The crushed rock at Geelong Quarries is now VicRoads accredited

Posted on November 17, 2015At Geelong Quarries, our crushed rock has recently became accredited by VicRoads and is suitable to use in the development of new roads across the Geelong Region including the City of Greater Geelong, the Golden Plains Shire and the Surf Coast. Our crushed rock products that have been accredited for use on VicRoads approved roads include...
Read more 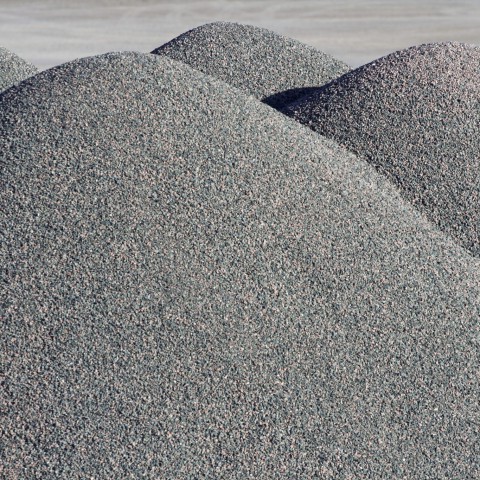 Posted on September 27, 2013Geelong Quarries are pleased to announce the testing of rock is complete and are now supplying crushed rock certified to Class 2, 3, 4 and NDCR. Contact Geelong Quarries for further information. 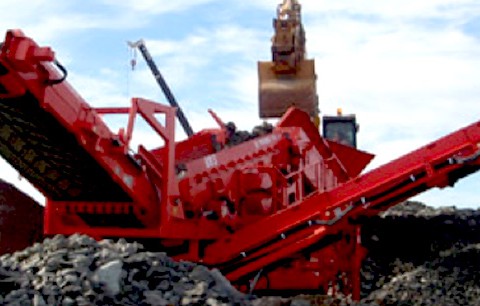 Posted on July 9, 2013Geelong Quarries has added to its operation, modern and operationaly effective crushing and screening plants. Testing of rock is well underway and we expect to be in a position to supply the market by October 2013 with Class 2 and 3 crushed rock. Sandvik QJ341 Jaw The QJ341 is the ultimate all round workhorse providing...
Read more 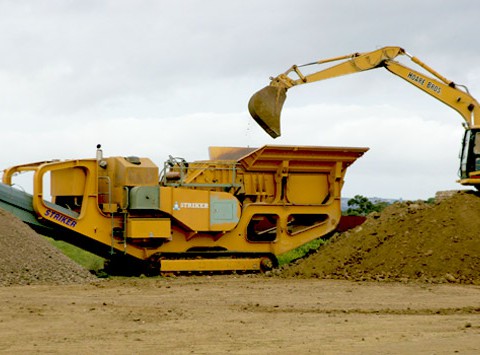 Posted on January 21, 2013Hard rock quarries have been a critical part of civilisation for thousands of years. People have long used stone and sand to create strong building foundations. Many ancient cities were built on crushed rock from nearby hard rock quarries. Geelong was built more recently, but still on foundations of stone, sand, crushed rock and aggregates....
Read more